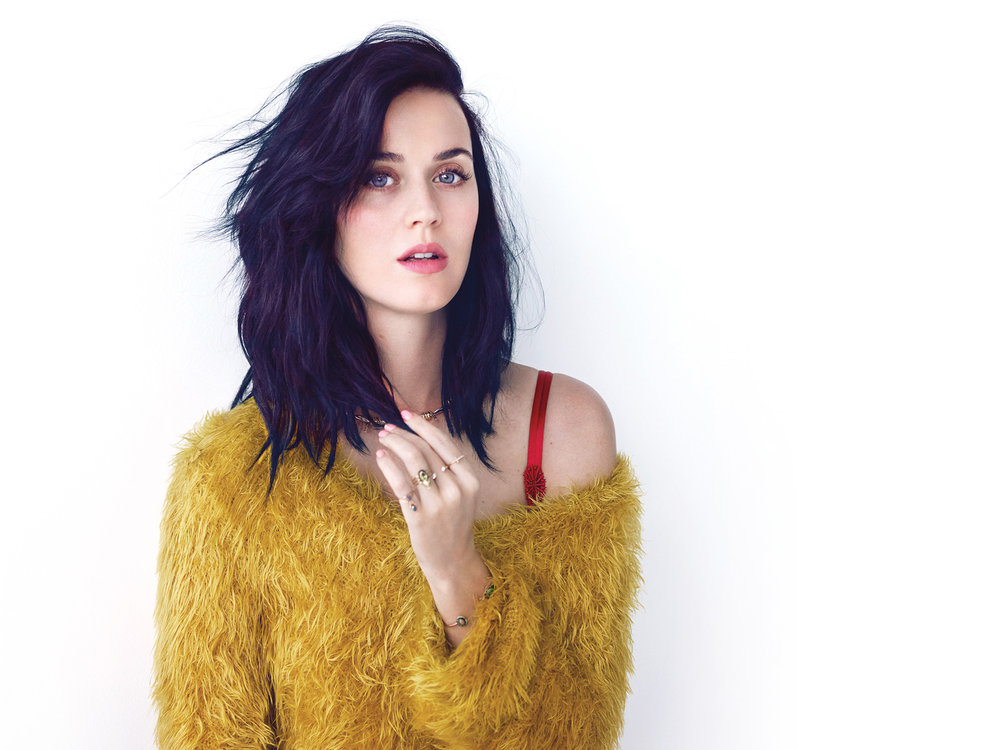 LONDON / NEW YORK – 10 October 2013 – Katy Perry will perform her new single “Unconditionally” live at the “2013 MTV EMA,” the world’s biggest night in music! MTV has also announced the world’s most famous anchorman Ron Burgundy (star of the upcoming Anchorman 2: The Legend Continues) will be on hand as a special guest, reporting from various city landmarks throughout the show. The “2013 MTV EMA” will broadcast live from the Ziggo Dome in Amsterdam on Monday, 11 November at 3am (WIB), 4am (SIN/HK/PH/MAL).

Katy Perry said: “I’m so excited to return to the EMA stage!  I have tailor-made a performance of a brand new song from PRISM to share with fans from around the world on November 10.”

Three-time EMA winner Perry is no stranger to the EMA stage, having hosted in 2008 and 2009, performed in 2008, 2009 and 2010, and presented in 2011. Perry‘s highly anticipated upcoming new album entitled PRISM will be released on October 22nd and features the global hit lead single “Roar,” which has topped the charts around the globe and continues to break records worldwide. Anchorman Ron Burgundy – who hosted the “2013 EMA Nomination Special” last month – will bring his unique reporting style to Amsterdam, providing updates throughout the show.

The MTV EMA – MTV’s global celebration of the hottest stars in music – recognizes artists from around the world and across genres, and brings together music fans everywhere for a one-of-a-kind experience in the weeks leading up to and at the show.Fans can vote for EMA categories such as Best New, Best Live and more by visitingwww.mtvema.com online or http://m.mtvema.com on their mobile phones. Voting for EMA categories is open now until 11:59PM CET on Friday, November 8th, 2013.

The “2013 MTV EMA” will air across MTV’s global network of more than 60 channels reaching nearly 700 million households around the world as well as through syndication. In addition, its convergent programming and content will reach the entire interactive community, via MTV’s more than 200 digital media properties around the world. Bruce Gillmer and Richard Godfrey are Executive Producers for the “2013 MTV EMA.” For MTV EMA news and announcements, check out EMA on Facebook or follow us @mtvema. For MTV EMA press materials, including video clips and images, please visit press.mtvema.com 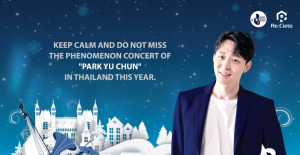 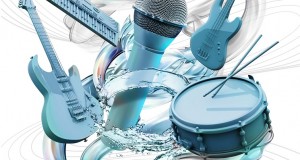 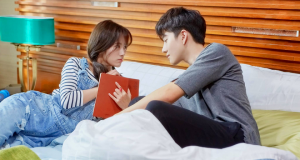